God Has the Last Laugh

Psalm 2:1 Why do the nations conspire and the peoples plot in vain? 2 The kings of the earth take their stand and the rulers gather together against the LORD and against his Anointed One. 3 "Let us break their chains," they say, "and throw off their fetters." 4 The One enthroned in heaven laughs; the Lord scoffs at them. 5 Then he rebukes them in his anger and terrifies them in his wrath, saying, 6 "I have installed my King on Zion, my holy hill." 7 I will proclaim the decree of the LORD: He said to me, "You are my Son; today I have become your Father. 8 Ask of me, and I will make the nations your inheritance, the ends of the earth your possession. 9 You will rule them with an iron scepter; you will dash them to pieces like pottery." 10 Therefore, you kings, be wise; be warned, you rulers of the earth. 11 Serve the LORD with fear and rejoice with trembling. 12 Kiss the Son, lest he be angry and you be destroyed in your way, for his wrath can flare up in a moment. Blessed are all who take refuge in him. (NIV)

This psalm, like Psalm 1, does not attribute a writer. It is a Psalm of the end times. It describes the coming of Christ and His thousand year reign on earth, the Millennium. All three members of the Godhead, the Father, the Son and the Holy Spirit, make themselves heard in this Psalm.

Upon Christ’s return, the nations will conspire against Him. Their leaders will desperately strive to hang on to their power. But all of their efforts will be in vain. The Lord has come to exact his judgment upon the ungodly left on earth after the Christians have been raptured to Heaven (vv. 1-2). These leaders had rejected the “chains” and “fetters” of being obedient to God’s commandments (v. 3). They wanted to break these so called moral imperatives once and for all. They wanted to be their own boss. They did not want anyone else ruling over them. As the Frank Sinatra song goes, each of the world leaders believed that “I did it my way.” But now they are confronted with a force that they can not defeat.

God, the Father speaks first, from Heaven (vv. 4-6). He displays the power of God. He just laughs, scoffing at the world’s leaders, for thinking that they had any power whatsoever (v. 4). The Almighty God dismisses their worldly powers with a wave of His hand. They are not even in His league. After having a good laugh, the Father rebukes them in anger and the leaders are terrified (v. 5). God is meek, but He can also be provoked to righteous anger. Jesus gave us an example of this when He cleansed the temple by turning over the tables of the money changers and running off the ungodly from the Temple Court. The Father’s pronouncement that He has installed Jesus, His own King, in Jerusalem to rule the world meant an end to any power the ungodly leaders thought they still possessed (v.6).

Now Jesus comes on the scene. He displays the judgment of God. He proclaims what the Father had told Him.  He is the Son of God and He is there to do His Father’s work (v.7). God the Father had told Him that, if he only asks, He will give Him all the nations of the earth to rule over (v. 8). Apparently Jesus asked, and  was given all authority. All the earth will submit to Him. Those who rebel will suffer the wrath of the “iron scepter” (v. 9a). God’s rod of wrath will shatter them as if they were but a piece of pottery (v. 9b).

Finally, the Holy Spirit has His word with the non Christians, the only ones left on earth. He displays the mercy of God. He evangelizes, appealing to the former rulers to be “wise” and “warned” (v.10). He encourages them to be wise, and serve the Lord with fear, while rejoicing in trembling (v.11). In other words, they should do now what they should have done before. If they had, they would now be celebrating with the Christians.

His warning to them is to “Kiss the Son” (v. 12a). They should bow down to Jesus. If not, He will destroy them. This refers to the Scripture that every knee will bow to Jesus. If they do, they have the promise that God, in His mercy will bless them and give them refuge.

The world is full of those who are full of themselves. They go about life living any way they choose. They curse God, and make fun of Him. They claim that He does not exist and that the Bible is not His word. They live for today, and for themselves. They slaughter the innocents and mock His sacred marriage. They have no place in their lives for any god, but themselves. Many others follow man made gods. But their time will come. God has the last laugh! 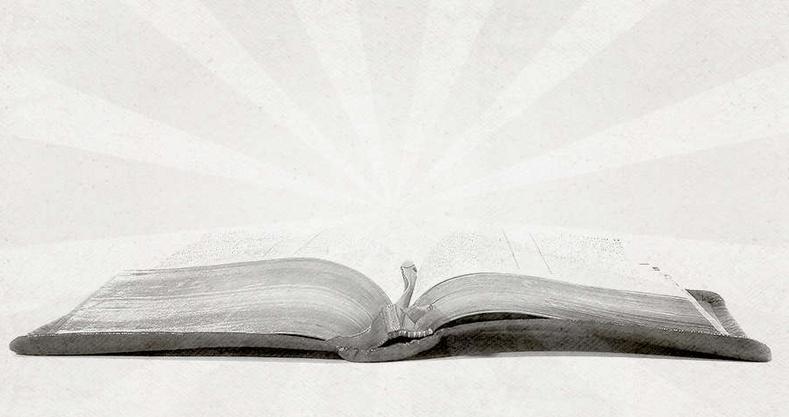