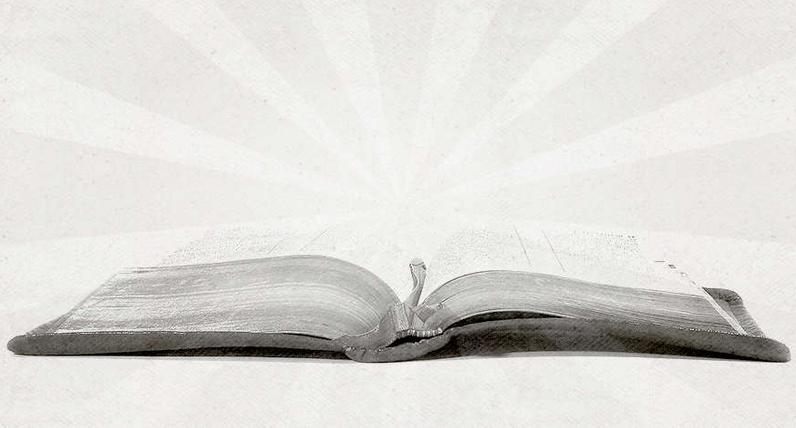 Why do You Stand Gazing?
Acts 1:9 Now when He had spoken these things, while they watched, He was taken up, and a cloud received Him out of their sight. 10 And while they looked steadfastly toward heaven as He went up, behold, two men stood by them in white apparel, 11 who also said, "Men of Galilee, why do you stand gazing up into heaven? This same Jesus, who was taken up from you into heaven, will so come in like manner as you saw Him go into heaven." 12 Then they returned to Jerusalem from the mount called Olivet, which is near Jerusalem, a Sabbath day's journey. 13 And when they had entered, they went up into the upper room where they were staying: Peter, James, John, and Andrew; Philip and Thomas; Bartholomew and Matthew; James the son of Alphaeus and Simon the Zealot; and Judas the son of James. 14 These all continued with one accord in prayer and supplication, with the women and Mary the mother of Jesus, and with His brothers. (NKJV)

Jesus has just instructed the disciples to wait in Jerusalem for the baptism of the Holy Spirit and then to be witnesses for Him “in Jerusalem, and in all Judea and Samaria, and to the end of the earth" (v. 8). After “He had spoken these things” Jesus ascended in a cloud up to Heaven (v. 9). He returned from whence He came, Heaven, and now the Holy Spirit does His work on earth.

As the disciples were still looking up at the ascension of Jesus, two angels appeared, standing by the disciples (v. 10). Perhaps sensing the loss the disciples felt, the angels assured them that He would return again (v. 11a). He will return in “like manner” (v. 11b). Jesus, in His second coming, will return on a cloud, to the Mount of Olives, in person, with a physical body, and with power and glory, just as He departed.

The disciples, feeling comforted by the ministry of the angels, were then ready to move on with the work of Jesus. They returned to the upper room in Jerusalem (v. 12a). It is about a three quarter mile walk from the Mount of Olives to Jerusalem, about “a Sabbath’s day journey” (v. 12b).

The remaining eleven disciples returned to the upper room in Jerusalem. The traitor, Judas Iscariot, has committed suicide by hanging. The names of the disciples given in the books of Luke and Acts, the writings of Luke, differ somewhat from those in the books of Matthew and Mark. Peter is also known as Simon, and Matthew as Levi. Simon the Zealot is also known as Simon the Canaanite and Judas the son of James as Thaddaeus.

The eleven disciples “all continued with one accord in prayer and supplication” in the upper room (v. 14a). They were in “one accord” meaning they were unified in one purpose, to glorify Jesus. They prayed as one, with supplication, asking for God’s blessing.

Note that the prayers were to God, not to Mary. Also, Mary was not a perpetual virgin since she had children after Jesus. Mary also is not the mother of God, but rather the mother of Jesus in His humanity only.

Jesus has always existed as God, being present at the creation. God has no mother. Never in the Bible is Mary called “the mother of God.” This is the last mention of Mary, by name, in the Bible.

The angels reminded the disciples that there was work to do. They had observed, gazing at the ascension, long enough. We Christians may also be guilty of gazing at Jesus too long. There is work to do. That work is to build the kingdom of God.

There comes a time when we need to stop only being fed and feed others. We need to go to work. Our ministry is to take the gospel to unbelievers. We can start right in our own neighborhoods, our “Jerusalem”. It is time to stop gazing and start working. So, why do you stand gazing?