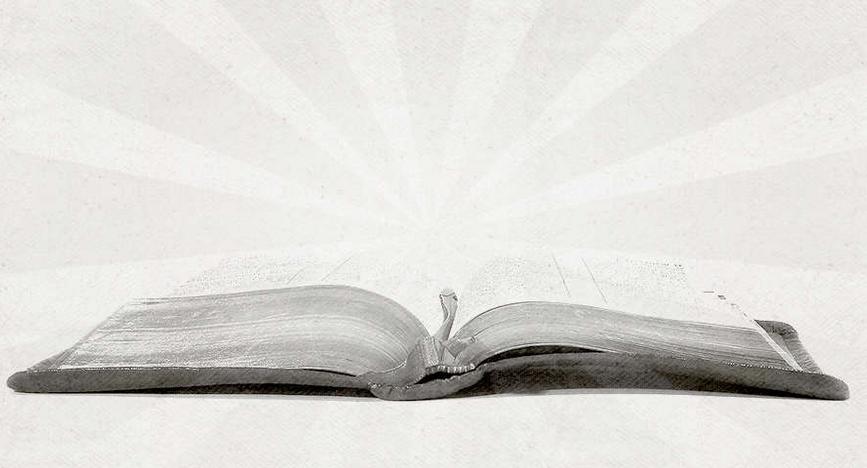 The Glory that Excels
2 Corinthians 3:1 Do we begin again to commend ourselves? Or do we need, as some others, epistles of commendation to you or letters of commendation from you? 2 You are our epistle written in our hearts, known and read by all men; 3 clearly you are an epistle of Christ, ministered by us, written not with ink but by the Spirit of the living God, not on tablets of stone but on tablets of flesh, that is, of the heart. 4 And we have such trust through Christ toward God. 5 Not that we are sufficient of ourselves to think of anything as being from ourselves, but our sufficiency is from God, 6 who also made us sufficient as ministers of the new covenant, not of the letter but of the Spirit; for the letter kills, but the Spirit gives life. 7 But if the ministry of death, written and engraved on stones, was glorious, so that the children of Israel could not look steadily at the face of Moses because of the glory of his countenance, which glory was passing away, 8 how will the ministry of the Spirit not be more glorious? 9 For if the ministry of condemnation had glory, the ministry of righteousness exceeds much more in glory. 10 For even what was made glorious had no glory in this respect, because of the glory that excels. 11 For if what is passing away was glorious, what remains is much more glorious. (NKJV)

On his third missionary journey, after ministering in Ephesus for two years and three months, the Apostle Paul left for Macedonia in May, A.D. 56. In Macedonia he visited churches in Philippi, Thessalonica, and Berea.

Paul was in Macedonia from June to November of A.D. 56. It was there that he wrote the letter of 2nd Corinthians, likely in September and October of A.D. 56.

This letter was written to the church at Corinth, Greece, in response to events happening in the church there. While Paul was in Macedonia Titus came to him from Corinth with news from the church.

Some of the criticism directed towards Paul was that he had changed his travel itinerary. Initially Paul intended to travel to Corinth from Ephesus, but here he is now in Macedonia and writing them a letter instead of actually being there with them in Corinth.

After explaining why he changed his travel itinerary and calling for forgiveness of his repentant accusers, Paul then began to differentiate himself from the false teachers. In this passage, he differentiates himself by continuing to affirm his apostolic authority by asking if he and Timothy need “again to commend ourselves?” (v. 1a).

We do not know who may have written these letters of commendation. They may have been written by the Jewish leaders in Jerusalem.

But Paul and his helpers do not need letters of recommendation. Their authority comes from the changed hearts from their teaching, “known and read by all men” (v. 2). This teaching is the teaching from the Holy Spirit which has been written on their hearts.

The false teachers were teaching salvation by a mixture of the law and grace, instead of grace alone. Such teachers were known as Judaizers.

Paul and his helpers are entrusted by God with their ministry and are enabled by God to teach the Gospel (vv. 4-5). They are “ministers of the new covenant, not of the letter but of the Spirit”, ministers of the Gospel, and not the law (v. 6a).

They are ministers of the Gospel because “the letter kills, but the Spirit gives life” (v. 6b). The law only reveals our sin while the gospel gives us life, eternal life.

The law, referred to by Paul as “the ministry of death”, was “written and engraved on stones”, a reference to the ten commandments (v. 7a). The law was “glorious”, so glorious “that the children of Israel could not look steadily at the face of Moses because of the glory of his countenance” (v. 7b).

We should continue to study and learn from the Old Testament. But we should always remember that the grace of God is more important. It is the glory that excels..