The Proper Setting for the Lord’s Supper

1 Corinthians 11:17 Now in giving these instructions I do not praise you, since you come together not for the better but for the worse. 18 For first of all, when you come together as a church, I hear that there are divisions among you, and in part I believe it. 19 For there must also be factions among you, that those who are approved may be recognized among you. 20 Therefore when you come together in one place, it is not to eat the Lord's Supper. 21 For in eating, each one takes his own supper ahead of others; and one is hungry and another is drunk. 22 What! Do you not have houses to eat and drink in? Or do you despise the church of God and shame those who have nothing? What shall I say to you? Shall I praise you in this? I do not praise you. (NKJV)

Paul wanted the church to be careful not to incorporate pagan customs into the practices of the church. This can happen in many other ways: through doctrine taught; the music; or other practices, such as the Lord’s Supper.

The first century church instituted what were called love feasts. In this passage, Paul condemns these love feasts as a proper setting for the Lord’s Supper.

He does not “praise” the Corinthian Christians for instituting these love feasts (v. 17a). He describes them as the church meeting “not for the better but for the worse” (v. 17b).

The love feasts may have started as a good thing but, at this point, they had become detrimental to the unity of the church. They had caused “divisions” within the church (v. 18).

These divisions were inevitable due to the carnal nature of some Christians (v. 19a). This carnal nature manifests itself in following the ways of the world, which are pagan in nature. Those Christians who are sold out to the Lord and not to the world emerge as leaders in the church (v. 19b). They are “approved” by God (v. 19c).

Not only that, the love feast had become tainted by selfishness and debauchery. Some members ate before all were present (v. 21a). Those who arrived late would often find that most of the food had already been consumed.

Also, the rich would often bring the best food for themselves and not share with their poor brothers. Those who had “nothing” would often go hungry (v. 22).

So Paul, in very strong terms, condemns the church for combining the love feast and the Lord’s Supper (v. 22a). The setting for the Lord’s Supper was not to be used to “despise the church of God and shame those who have nothing” (v. 22b). Paul had praised the church earlier in this chapter but could not “praise” them on this matter (v. 22c). 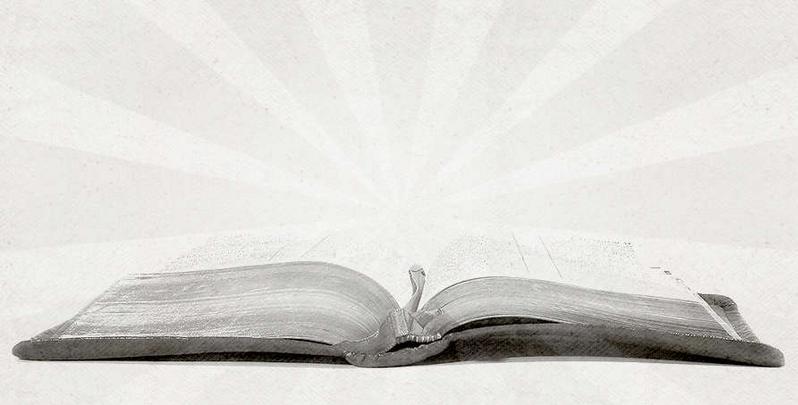